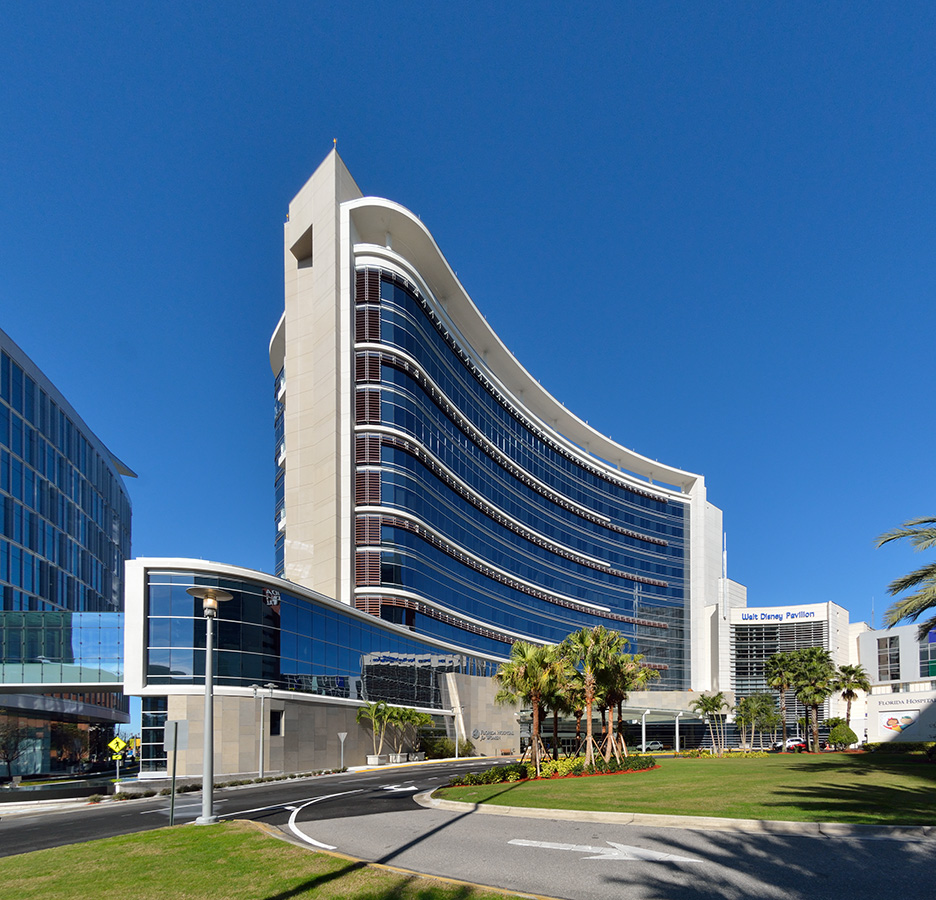 Interior Specialties strives to achieve excellence in all projects and is proud to be award winners in the industry. We are honored to have received the following awards and recognitions.

Rankings and Other Awards: